ENG - Focus: Why everyone wants an Old Velier's Demerara

The Demerara Distillers rums bottled by Velier in the iconic black bottle, are now the object of any collector’s desire in the world.

Known for their unique flavor and their ever-increasing rarity, these jewels were brought to the forefront by Luca Gargano, patron of Velier, considered the leading world expert, a visionary and brilliant character who has been able to bring such a precious and rich in history distillate, into the Olympus of rum and beyond.

The bottlings of this selection are unique and unrepeatable, not just because they come from old alembics now partially destroyed, but mostly because Gargano was the only one in the world to be able to personally select among the thousands of barrels of the “Warehouse n.1”, the warehouse with the most precious ones, this thanks to the fraternal friendship that binds him to Yesu Persaud, legendary president of the DDL and among the most influential men of the country, who agreed to sell him a part of the distillery stock.

Gargano’s intuition to individually  bottle the different Demerara "marks" coming from different alembics and the choice to keep them “full proof” did the rest.

This is how the "Age of Velier’s Demerara" was born. But not without difficulty.

Gargano jumped the gun so much, that perhaps the public was not ready for such kind of products and these meant the bottlings of this series remained unsold for years on store shelves, confining the product to a niche of connoisseurs.

There were many debates in which Gargano supported the importance of tropical aging, that unlike the classic continental aging in Scotland, allowed them to develop their organoleptic qualities to the top and get a 100% original product, even though the cost, was an evaporation three times higher than aging in continent.

Initially it has been a difficult process. However a treasure can never stay hidden too long.

Around 2010 the first tasting reviews by the major connoisseurs in Europe began and in the following years, more enthusiastic reviews were not long in coming. We were in front of a unique and unrepeatable product.

Little by little the shelves of shops began to empty, same as availability at online retailers.

Now these bottles are becoming more and more of a rarity, so it is no surprise that some bottlings of this series are worth fortunes. Selling for thousands of euros at auction, represent the most appealing in the rums world among collectors and investors.

These are the bottles that make up the complete black bottle series.

Everyone wants an old Velier’s Demerara. Whether for collection or investment, they represent the best rum world has to offer. And they will be more and more. 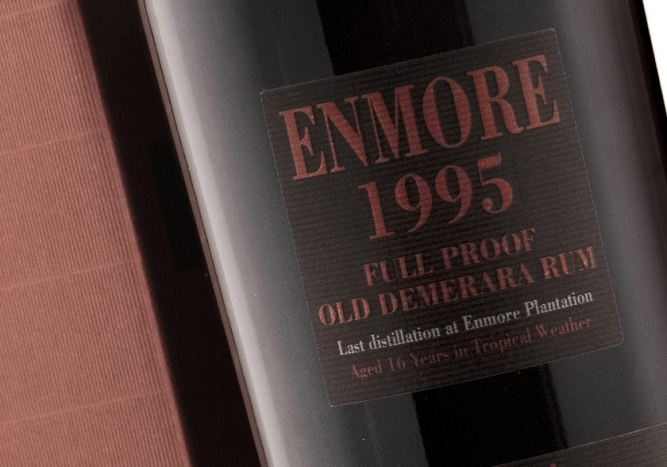 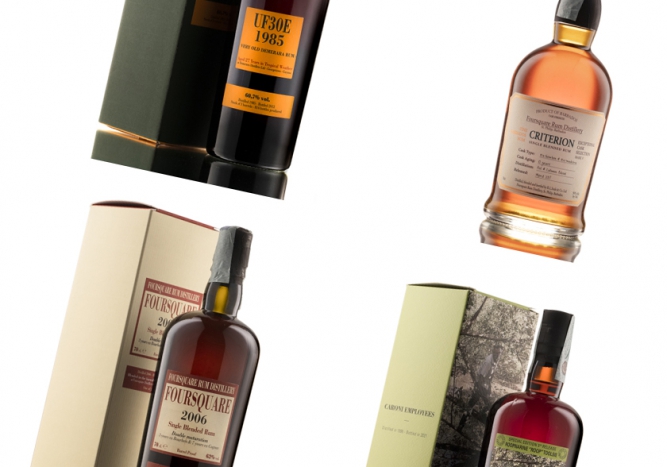 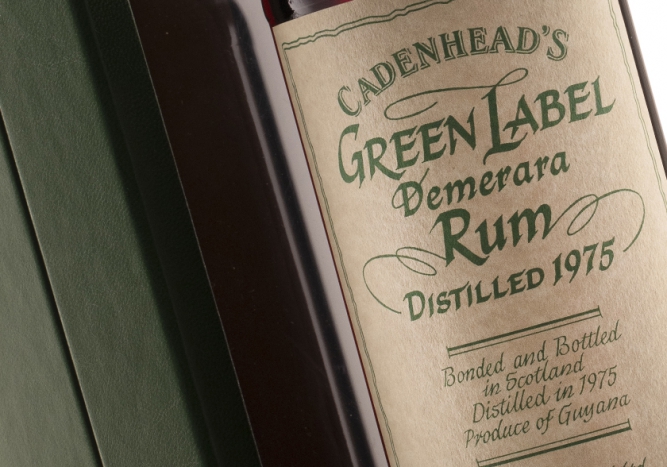 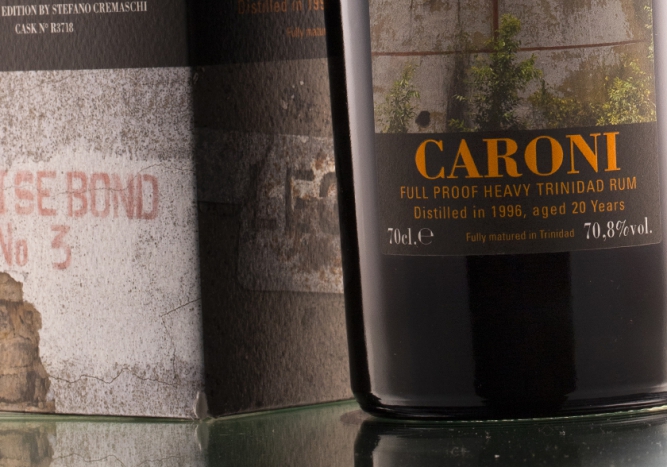 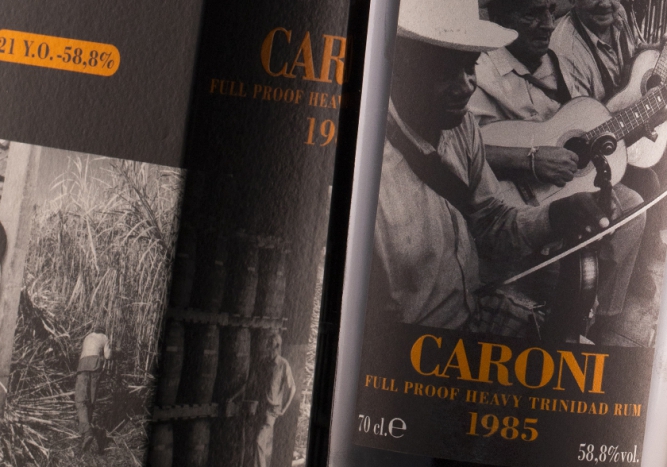 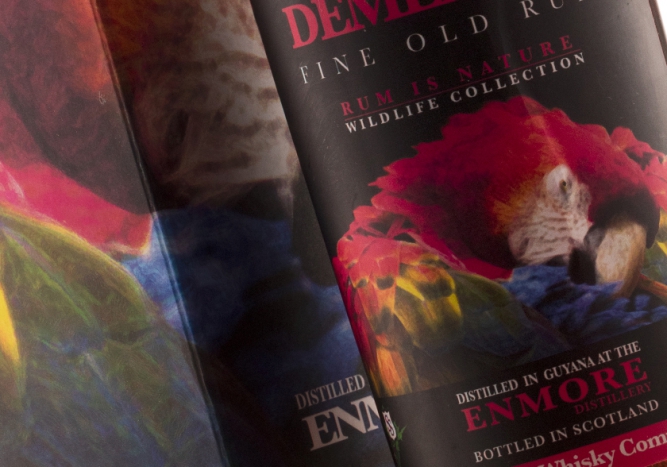 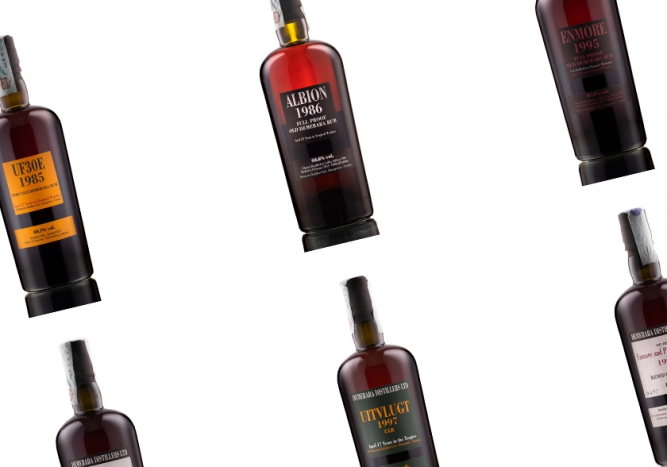 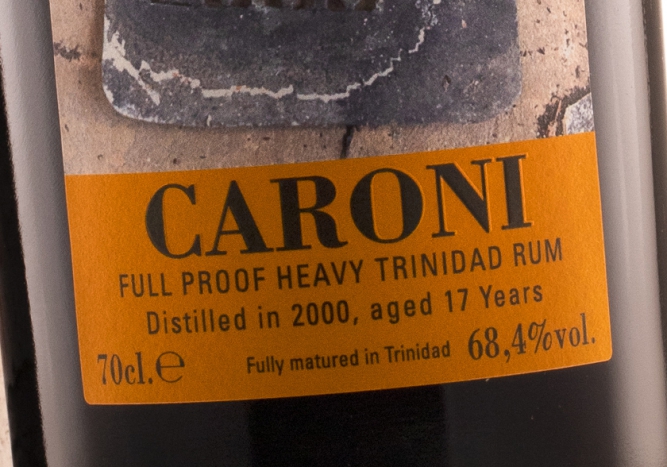 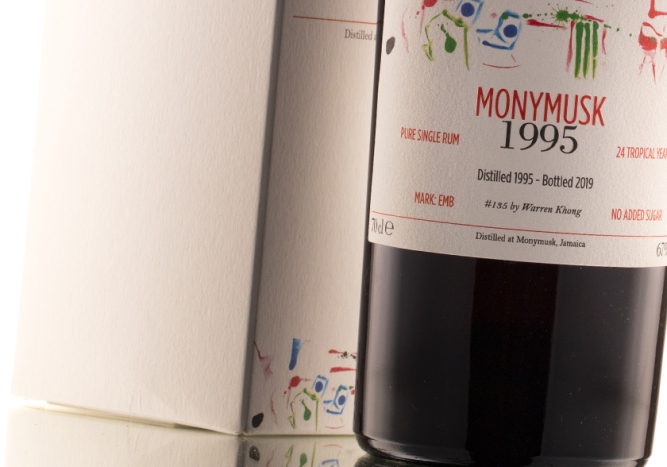 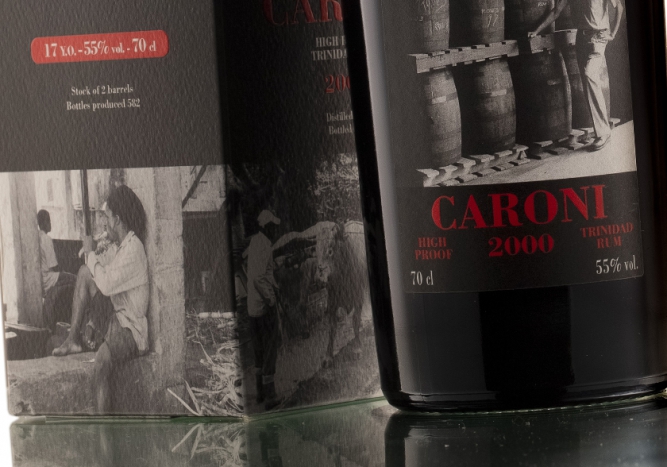